Races cancelled due to COVID-19 are fully refundable! Read more.

Check out the largest aquarium in the western hemisphere, housing more than 100,000 sea creatures! Across its 7 major galleries, you can explore hundreds of species and thousands of animals in over 10 million gallons of fresh and salt water. Who’s thirsty for some bubbly? Spend the day at this 20-acre museum interacting with multiple exhibits, learning about the storied history of the iconic beverage brand, and sampling more than 100 different beverages from around the world! (Some of these tastes will surprise you!) Before leaving, view one-of-a-kind Atlanta merchandise in the Coca‑Cola store and bring home a special memory from your visit. Journey into the heart of CNN Worldwide and get an up-close look at global news in the making! Join a 50-minute guided walking tour with exclusive views of Atlanta’s CNN studios and get an exciting glimpse of how a live broadcast is produced and sent to viewers all over the world. Take the Inside CNN VIP Tour for expanded access to CNN’s working studios. Want to get closer to the game than ever before? College Football Hall of Fame (located right across the street from the hotel) with the Chick-fil-A Fan Experience does just that. From the huge helmet wall featuring over 760 schools in The Quad to the giant Indoor Playing Field and Chick-fil-A Peach Bowl Skill Zone, there are so many memories to be made by football fans! It’s even named one of the top 10 things to do in the ATL! With 30 acres of renowned outdoor gardens, let this urban oasis nestled in the heart of Midtown take you into a world of magic and serenity where you can see a rare collection of high-elevation orchids never before grown in the southeast in the Fuqua Orchid Center, walk through the treetops on the Kendeda Canopy Walk, learn about new plants in the Sheffield Botanical Library, discover seasonal edibles in the Edible Garden, explore the Venus flytraps in the Soggy Bog, and more. Be awed by the beauty nature holds! Unleash your inner beast and head to the Atlanta Zoo! From well-known native wildlife to critically endangered species on the brink of extinction, the Zoo offers memorable close encounters with more than 1,000 animals from around the world. Zoo highlights include giant pandas, including Ya Lun and Xi Lun, a set of twins born to Lun on September 3, 2016; one of North America’s largest zoological populations of great apes; and Scaly Slimy Spectacular: The Amphibian and Reptile Experience featuring more than 70 species in a 111,000 square-foot complex. Come experience what’s viewed as one of the finest zoological institutions in the U.S.! The King Center was envisioned by its founder to be “no dead monument, but a living memorial filled with all the vitality that was his, a center of human endeavor, committed to the causes for which he lived and died.” Come be moved by the story Martin Luther King, Jr., as you visit the home of his birth and where he played as a child. Walk in his footsteps and hear his voice in the church where he moved hearts and minds. Marvel at this instrument for social change. Any movie fans out there? Did you know Atlanta is a hotspot for the film industry? Maybe you’re into superhero themes or prefer zombies and The Walking Dead? Board a luxury coach to see hundreds of filming locations where you’ll get the inside scoop and exclusive behind-the-scenes stories. Explore the tours on Trip Advisor to find what suits you best! If you don’t mind a bit of a drive and want to escape the city, visit Stone Mountain Park – Georgia’s most visited attraction that draws nearly 4 million guests each year. With over 3,200 acres of natural beauty located just 15 miles east of Atlanta, the park hosts a wide variety of family-friendly activities, entertainment, and recreation. Plus, you can see (and even climb) the world’s largest exposed granite monolith with the world’s largest high-relief sculpture (the Confederate Memorial Carving) on its north face. With a great selection of shops and food in the historic Sears, Roebuck & Co building and some of the most incredible views of the Atlanta skyline, there’s something for everyone at Ponce City Market! Skyline Park, atop Ponce City Market, features boardwalk-style games, an 18-hole mini golf course, and classic carnival fare fit for kids and adults. Consider yourself a foodie? The Central Food Hall at Ponce City Market features a variety of restaurants (some who have even earned the prized James Beard Award), all preparing world-class food for this culinary destination. Come explore! 5 Reasons to Stay with Destination Marathons When Running Disney

Top Things to Do During Your Stay at Kiawah Island Resort 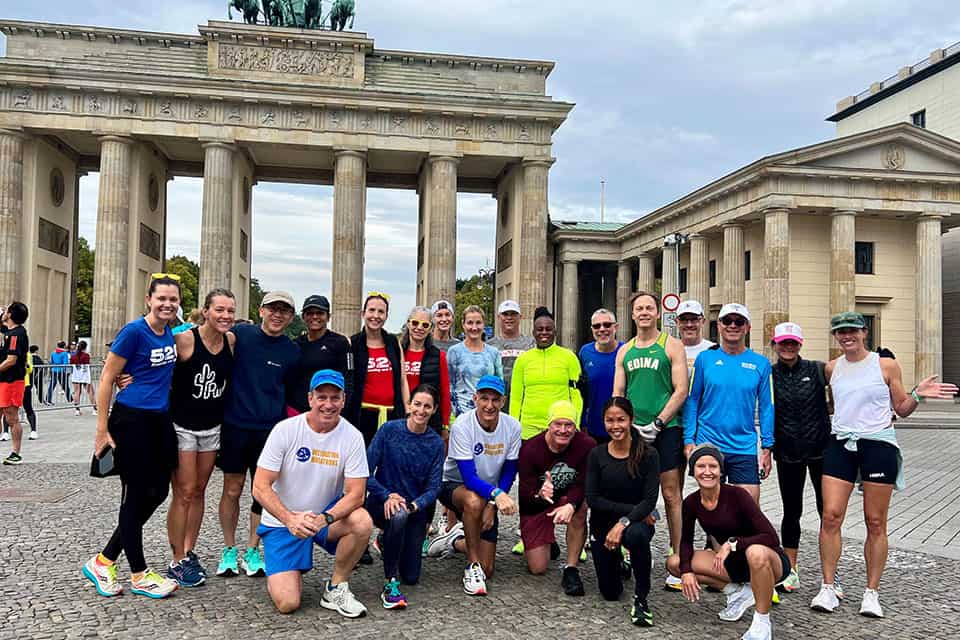 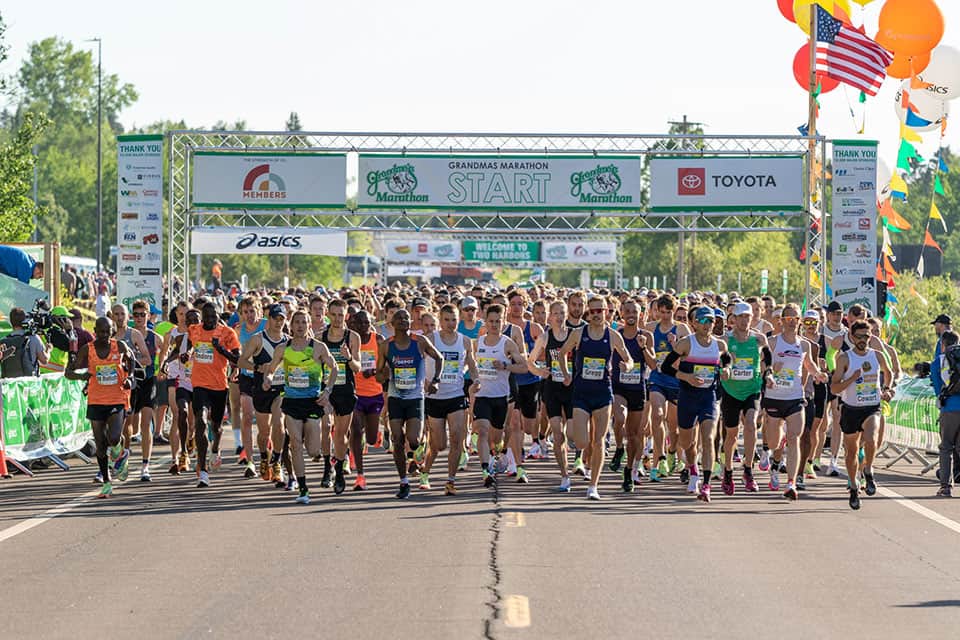 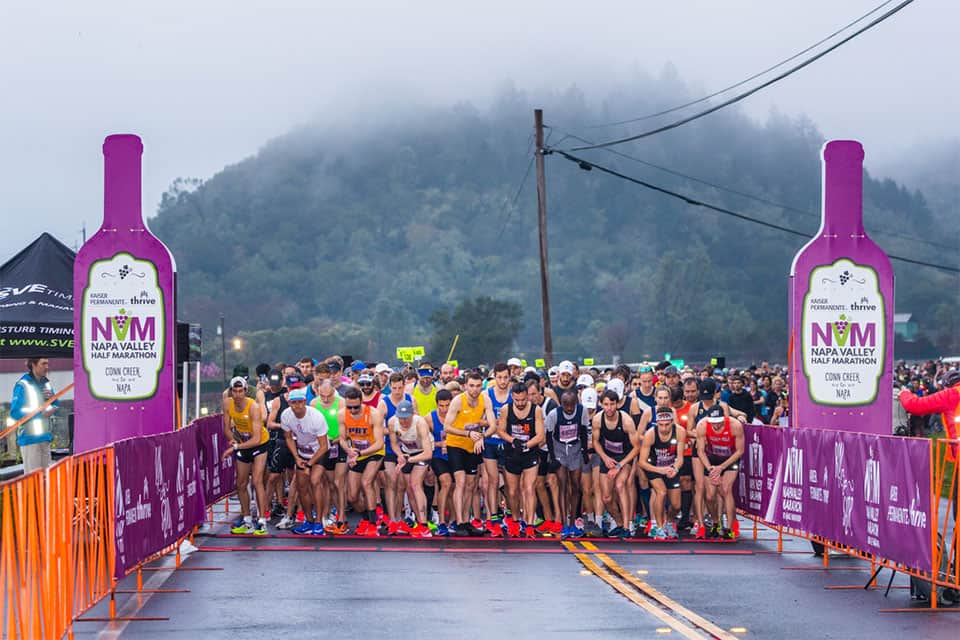 Destination Marathons provides a VIP experience for runners and spectators by managing all logistical details of the trip so our guests can focus on the race, build friendships, and create memories.

Do Not Forget Travel Insurance